Lesson Four: Will Taylor Be a Champion of Principle 13:35? 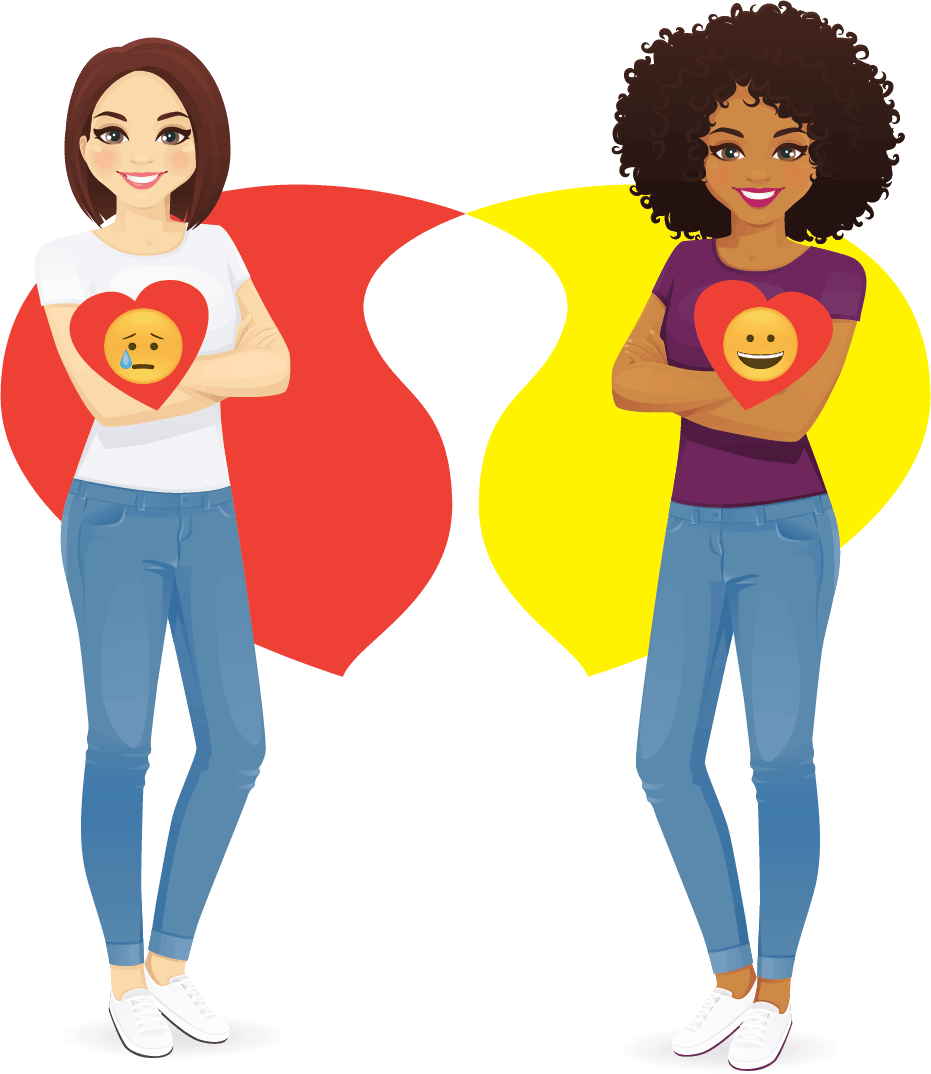 Something has happened between Taylor and Destiny. And Destiny is totally unaware that things have changed between them.

Before, they both were excited about serving together on a project to bless others. They were enjoying one another’s fellowship. Now, however, their relationship has taken a turn, not for the better. There’s a breech in the relationship.

Taylor’s hurt. And Destiny doesn’t have a clue that anything is wrong.

When you consider the situation between Destiny and Taylor, one thing is clear: Taylor feels offended by Destiny. This is how Principle 13:35 frequently breaks down in churches.

It’s not that Taylor shouldn’t feel what she feels. That’s not it at all. Even if Destiny didn’t mean to offend, Taylor has the right to her feelings. Her feelings are her feelings. And she must take proper ownership of them.

Additionally, it’s not that Taylor should just overlook what Destiny did. Obviously, Taylor is not doing a very good job of that. Her conversation with Emily is all the evidence that we need. What happened with Destiny is bothering Taylor. And pretending otherwise doesn’t make it go away.

Furthermore, if Destiny truly is overstepping what makes for good leadership, she needs to be made aware of what she’s doing and how it’s impacting others. Taylor has the perfect opportunity to help Destiny grow as a leader. Left unchecked, Destiny will only do further harm to the church, if she fails to learn how to work well with people.

Since Taylor is the one feeling the offense, she’s the one who owns the responsibility to seek resolution. She can be a champion for Principle 13:35 in this case, if she will only have the courage to initiate a difficult conversation with Destiny.

Probably the reason she’s reluctant to take initiative is because she doesn’t know how to effectively bring up the topic and manage the conversation with Destiny if it goes sideways. We’ll explore this in upcoming lessons.

For now, understand that Principle 13:35 can’t thrive in any church where leaders ignore it as a priority. That’s true when leaders are causing offense. And it’s true when leaders aren’t properly processing their feelings when they feel offended. Taylor has a great opportunity to be a champion of Principle 13:35, and this is probably a bigger contribution that she could make to the church than anything she might bring to the women’s event.

It’s hard to know which is more common in a church: Leaders who offend or leaders who fail to process their hurt healthily. Both undermine Principle 13:35. And when Principle 13:35 suffers so does the witness of the church.

In the next lesson, we’ll talk about how the Cycle of Dysfunction keeps people stuck. And we’ll see the best way to break free of it. For now, work through the discussion questions and finish the balance of this lesson.

When Principle 13:35 is honored in a church, there’s a presumption of fellowship all throughout the congregation, not just between certain persons and groups. When this connection breaks down within anyone, it’s the responsibility of that person to find a healthy and God-honoring way to repair the disconnect.

Not everyone who visits a church will practice Principle 13:35. And probably a lot of the rank-and-file members will ignore it. But every leader—volunteer and professional—must model it, if the congregation truly is going to build a Principle 13:35 culture. 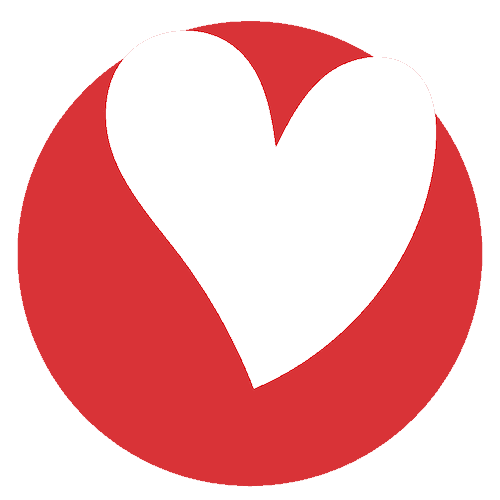